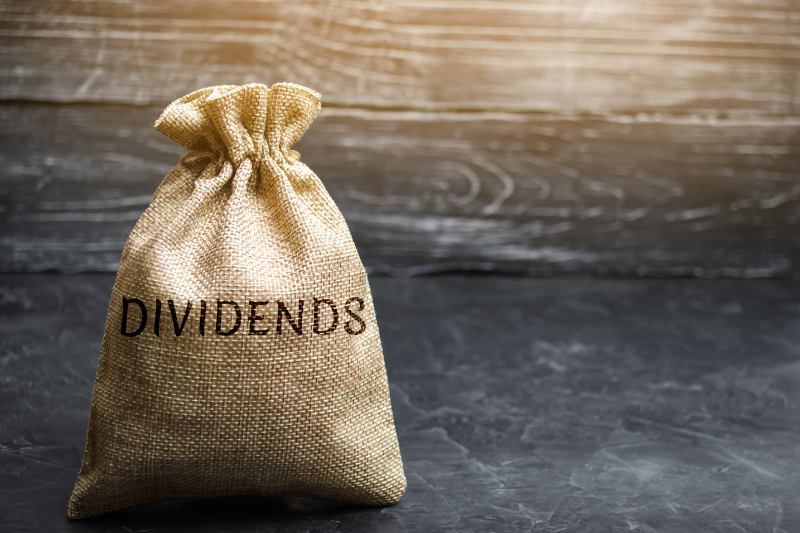 A dividend in your pocket represents not just cash that you can use as you please.

It’s also a tangible return on your investment that’s not linked to volatile share prices.

And while there are many companies and REITs that pay out dividends, it’s important to look for businesses that have increased them over time.

Such a track record gives investors confidence that the business can remain resilient despite ongoing economic headwinds.

A good place to start looking for dividend-paying stocks is to track companies to monitor which have paid out dividends each month.

We located five such stocks that are paying out a dividend this November.

You can decide if these five can be included in your income stock watchlist.

Frasers Centrepoint Trust, or FCT, is one of the largest suburban retail REITs in Singapore with nine retail malls and an office building in its portfolio.

FCT’s retail portfolio committed occupancy stood at 97.5% and average rental reversion for FY2022 came in at a positive 4.2%.

Aggregate leverage, at 33%, allows the REIT to tap on more borrowings for acquisitions.

The REIT’s average cost of debt remained low at 2.5% with 71% of its loans hedged to fixed rates.

iFAST is a financial technology company that operates a platform for the buying and selling of securities such as unit trusts, bonds, and equities.

The group reported a downbeat set of earnings for its fiscal 2022’s third quarter (3Q2022).

Despite the weaker results, the group maintained its interim dividend of S$0.013 which was paid out on 18 November.

The fintech company expects to enjoy accelerated growth from the third quarter of next year as its Hong Kong e-pension division’s contributions kick in.

The Hour Glass, or THG, is a luxury watch retailer that owns 50 boutiques in the Asia Pacific region.

The luxury retailer will pay out an interim dividend of S$0.02 per share on November 24, unchanged from last year.

The lender reported a record set of earnings for 3Q2022 as rising interest rates lifted its net interest income and net profit.

An interim dividend of S$0.36 was declared and will be paid on November 24.

The bank’s wealth management division saw a more than doubling of net inflows to S$15 billion for the first nine months of this year.

Card fees are also expected to rise along with an increase in consumer spending as air travel resumes.

DBS’ net interest margin should continue climbing to around 2.25% by the middle of next year assuming the US Federal Reserve continues to raise interest rates.

However, the bank flagged risks such as a potential US recession and an Asian slowdown that may weigh on its growth prospects.

Micro-Mechanics (Holdings) Ltd, or MMH, designs, manufactures and sells high-precision parts and tools used in the assembly processes for the semiconductor industry.

The group reported a resilient set of earnings for its fiscal 2022 ending 30 June 2022.

If you’re looking to invest in 2023, our latest FREE report can guide you. It shows you how to find dividend stocks in SGX, and a nearly fool-proof way of building your portfolio. Many people love dividend investing, but few truly know how to profit from it consistently. Click the link here to download our new report and discover the secrets!

The post 5 Companies That Paid Out Dividends in November appeared first on The Smart Investor.