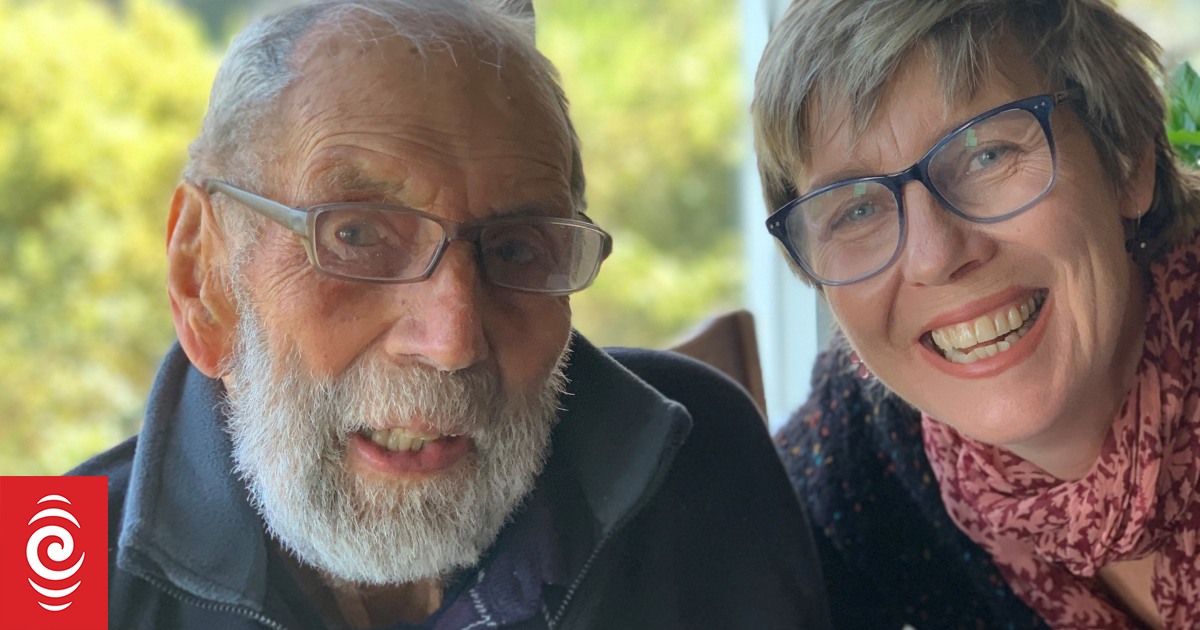 Keith Murdoch at Euston Station after being sent home from the 1972 All Blacks tour. (PHOTO: Peter Bush)

All Blacks captain Johnny Smith (Ngāpuhi) playing a test against the touring Wallabies.. One of the earliest test rugby photographs Peter Bush took when he was just 18 years old. (PHOTO: Peter Bush)


The family of veteran Wellington photographer Peter Bush is struggling to find a home for his vast collection of images portraying eight decades of sporting and socially significant events.

His vast image collection portrays royal tours, the Vietnam war protests, the Māori Land March in the 1970s, visits to Aotearoa by people such as the Beatles, Louis Armstrong and Eartha Kitt and famous sports matches.

He was also the only photographer who took photos in color that day Wahine sank.

Now aged 92, Peter Bush has handed over the management of his images to his daughter Rachel, whose aim is to have the collection digitized and find an institution to house it.

The collection consists of an estimated 300,000 images, some of which are deteriorating and need preserving.

Rachel Bush says so far trying to cut through red tape and trying to get some traction on the project has been exhausting, with unsuccessful approaches to Creative New Zealand and other government funding bodies.

She says his work is a treasure trove.

“It documents the 60s and 70s and then there’s a lot of beautiful landscapes that he photographed because he was a very outdoorsy enthusiastic person. He lived his life with a single goal in mind and that was capturing an image.

“He’s a very enthusiastic engaging person. He never went anywhere without that camera.”

The family used to joke the only exception to that was when he went to the bathroom.

Rachel Bush says as an exhibition curator she understands the challenges the museum sector is facing with preserving old images and items, but believes they are important to keep.

She is helping with a discovery project at present so that eventually photos needing to be kept would go into a coolstore and then be digitized.

“It’s a huge job… identifying what the different areas of Peter’s work are, how many are digitised, how many are in negative form, how many are duplicates, the sections, like the sport, the rugby, the social history, the personal family photographs…”

Alexander Turnbull Library says it is interested in making a business case for preserving Bush’s work in what could become a public-private collaboration but the discovery project is an essential first step.

Rachel Bush says the family needs an archivist and for the collection to be moved from her father’s office to suitable storage that is temperature controlled.

“We’ve looked at it as a six-month process and after that we can put it forward to an institution or an organization to be accepted as a collection to be made available for New Zealanders.”

Creative New Zealand and other government funding bodies have turned down requests for funding to pay an archivist’s salary.

“There’s so much aroha and good will for Peter … but we need a complete financed project so we can move forward … It just needs to be organized and the next step taken.”

Rachel Bush says her father is frail now but lives in the memories of the times that he has spent his life photographing.

The late Jonah Lomu in action at Jade Stadium in Christchurch in 2001.
Photo: Peter Bush