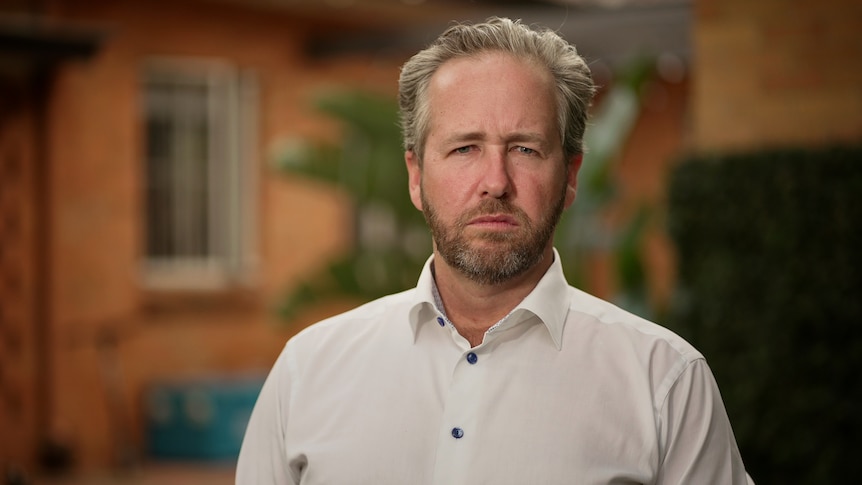 The neighbor who came to the aid of rugby union great Toutai Kefu during a violent home invasion has taken aim at the Palaszczuk government for failing the community when it comes to youth justice.

Ben Cannon said his family will never be the same after the alleged intruders entered the family home of his neighbors and seriously injured them in August 2021.

After hearing screams, Mr. Cannon said he saw a teenager coming out of his next-door neighbor’s house.

Mr Cannon said he and Kefu stopped the alleged intruder, who Mr Cannon then held down until the police arrived.

Mr Cannon said during the incident he hurt his knee, requiring him to undergo physiotherapy and wear a brace for several months.

Four juveniles, three 15-year-olds and a 13-year-old, are accused of being involved in the attack and were charged with 11 offenses each, including attempted murder.

In the 15 months since that night, Mr. Cannon said the family stayed quiet, to let the justice system do its work.

While he said the response from Queensland police has been “exceptional”, he has become frustrated with the lack of support for victims from the government and the youth justice system.

“We will never be the same people we were prior to that night, doesn’t mean we don’t get better, but we are definitely different,” he said.

Mr. Cannon said for some time the incident was very hard to talk about.

“There’d be times where I’d pull up at a set of lights, and I’d just cry, you know, and no real reason,” he said.

“The psychologist says it’s because your cup is so full emotionally that you’ve just got no room left. I didn’t work for six months after it.”

Mr Cannon said to a person in the community, it would appear the “government doesn’t care”.

“But, as I said, the government is tone deaf to the issue.”

Mr Cannon said the release of the report reviewing the government’s changes to youth justice laws last week, several months after it was completed, was a “kick in the guts”.

“I ask the premier [Annastacia Palaszczuk]come and walk with us for a day, you know, sit in our shoes where we have to struggle through things that used to be very easy,” he said.

“But no-one’s ever reached out to us as a victim, and sort of said, ‘Hey, is there something we can do to help?'”

He called on Ms Palaszczuk to take leadership and own the problems in the youth justice system.

“So what I say is this: No more lip service, no more reports, no more BS, no more throwing the police and the frontline workers under the bus.”

He believed more needed to be done to address youth crime through new solutions.

“The solutions that are there in place at the moment by sending them home is not a safety net for them, either,” he said.

“Just saying we’re [going to] lock you up for six months, and you know, then we’ll see how you go, that’s not going to work either. So I know, it’s not a simple solution.”

Youth Justice Minister Leanne Linard said the matter remains before the court, so she was limited in what she could say.

“Queensland has some of the toughest youth justice laws in the country and the reversal of the presumption of bail means more serious repeat offenders are in custody for longer,” she said.

“The vast majority of young people who come into contact with the youth justice system never offend again.

“But for the 10 percent of offenders who commit the largest proportion of crime, there must be consequences.

“The government will continue to listen to experts and look for strategies to target all forms of crime, including youth crime, that are based in evidence.”